Summer in the City. Or out of it!

Posted by Nick Hennegan on Monday, August 21, 2017 Under: Nick Hennegan
If you are coming to London to see us, then now is a good time to come. Summers never get TOO hot in the UK - it's not like the sweltering city scape of places like New York.  But us Londoners like to get out of town occasionally.  We've got the Hop fields of Kent on our doorstep.  A little further away, 90-odd miles north-east of London on the Suffolk coast is Southwold. It's a charming place - sometimes known as "Chelsea-on-Sea" because of the number of well-heeled Londoners that go there.  It has an excellent Summer Theatre Season and many of our actors on the London Literary Pub Crawl have been in productions.  The company are given bicycles to get around town. 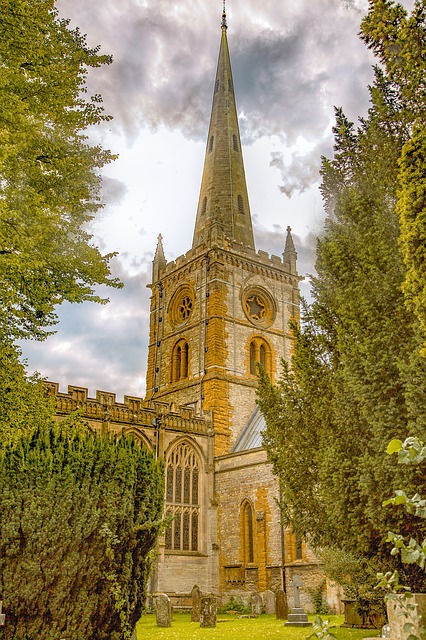 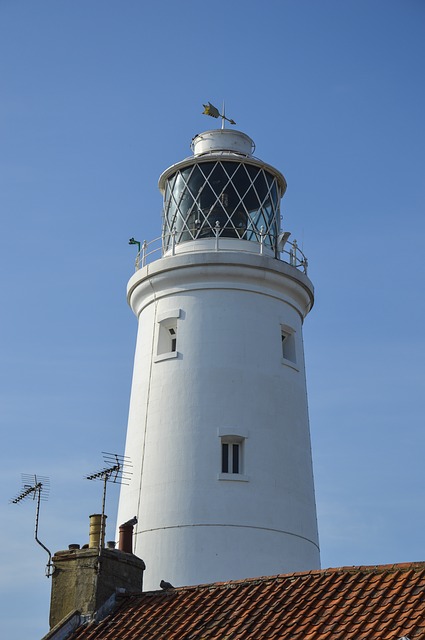 It's the home of Adnams Brewery and the writer George Orwell (then known as Eric Blair) spent time as a teenager and in his thirties in Southwold, living at his parents' home. A plaque can be seen next door to what is now the fish and chip shop at the far end of the High Street.  I shall be featuring Southwold in an upcoming 52 Things To Do In London!

And talking of that - have a look at Thing Four!  Straftford-upon-Avon.  Birthplace and death -lace of William Shakespeare and a jolly good somewhere to visit. Especially The Dirty Duck!