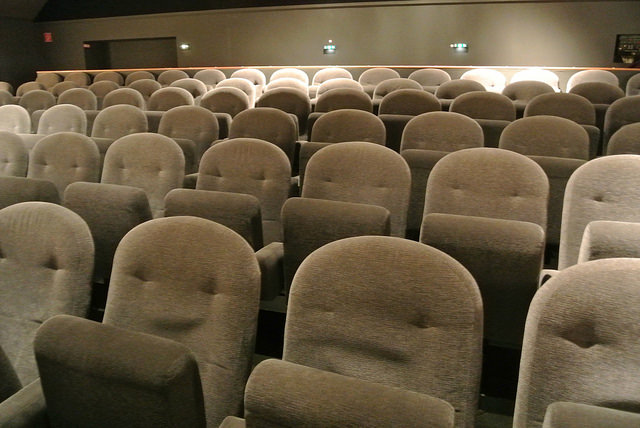 Continue reading ...
« Back to posts